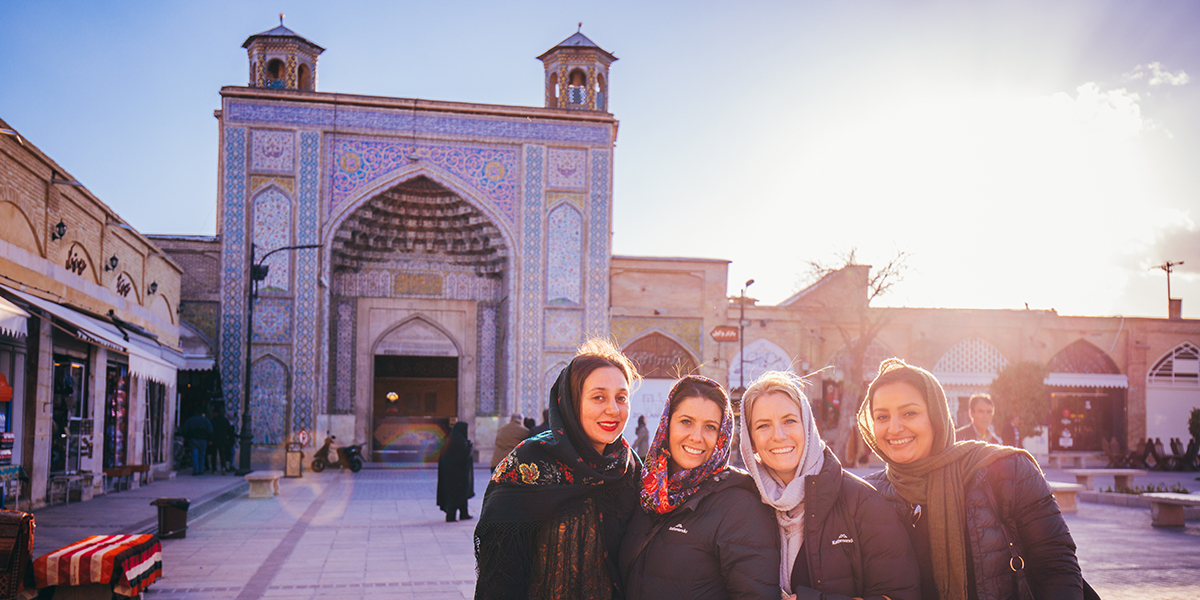 How do you make a global travel company sustainable?

Unless you’ve been sleeping inside a soundproof cave for the last five years, you’ve probably heard a thing or two about the importance of responsible travel. And rightly so. With more people travelling recreationally that at any other time in human history, ensuring we minimise our impact while we quench that wanderlust is paramount.

On an individual level, the basics of responsible travel are straightforward enough: be respectful, tread lightly, give back, go local, and generally strive to leave a destination better off than you found it. The majority of the responsible travel tenets, in fact, could probably be summarised in just two words: “Be considerate.”

But things get a little more complicated when you take that responsible travel philosophy and try and apply it to an enormous, international travel company. A task faced by Melbourne-based (and founded) Intrepid Group (which owns brands such as Intrepid Travel, Peregrine Adventures and Urban Adventures) when they began their B-Corp journey three years ago.

In reality, becoming a B-Corp is about much more than just responsible travel – it’s about becoming a bona fide force for good in the world, and pursuing values and purpose beyond profit. “We wanted to walk our talk,” says Leigh Barnes, Intrepid’s chief purpose officer. “That was important to us, we wanted to solidify that purpose beyond profit. A lot of accreditations are about the product – fair trade, sustainable, organic, and so on – but B-Corp is about the whole business.”

And that whole business is a big business. Each year, Intrepid helps over 350,000 travellers explore this sprawling, spinning rock of ours via their enormous range of carefully-curated small group adventures. Each and every one of those trips is led by a local guide, and incorporates multiple smaller local businesses and fixers along the way. Intrepid has 29 offices around the world, and employs over 1,800 members of staff.

While the B-Corp certification, which Intrepid was awarded in 2018, was a way for the company to demonstrate its commitment to the prosperity of the planet and its people, Barnes says the whole process has helped fundamentally shape the way the business operates, and has identified specific areas it needs to work on, both in its headquarter offices (in Melbourne, London and Toronto) and across its global network.

In Egypt, for example, the company realised that most of the contracts for their home stay operators were held by the men in the family, despite the actual businesses being run by women. “We weren’t giving the business power to the right people,” says Barnes. “So we made that change. We’re really using this process as a framework to get better.”

Elsewhere in the company, the certification led to the introduction of paternity and maternity leave which, in some of the countries Intrepid takes travellers to, “would have been years away,” says Barnes.

Leading the charge on the B-Corp project was an internationally-based, cross-departmental team of dedicated staff. When the process kicked off three years ago, Barnes was heading up the North American Intrepid business from its Toronto headquarters.

The audit involved digging into every aspect of the business – from where it spends its money to the energy it consumes, how much staff get paid, and even the type of toilet paper the company uses. “And that’s just the North American example,” says Barnes. “We had to do that 29 times, across all of our offices. It was the whole organisation buying in to it – I can’t even begin to put a figure on how many hours it took.”

Intrepid, which was founded by Australians Darrell Wade and Geoff Manchester – both of whom still own and are heavily involved in the company – in 1989, has ethics hard-coded into its DNA. The company became carbon neutral in 2010, and has led the travel industry on a range of controversial issues over the years – a fact best illustrated by their banning of elephant rides on all of their trips in 2014.

In a modern world where faith in politicians and governments is at an all-time low, Barnes thinks businesses have a responsibility to stand up and be counted. “Companies need to understand their impact, then talk to it,” he explains. “But they shouldn’t invent a reason, or a stance, just to get the press or publicity. It’s about identifying the areas in which they have the biggest impact, talking about it, and then walking that talk.” 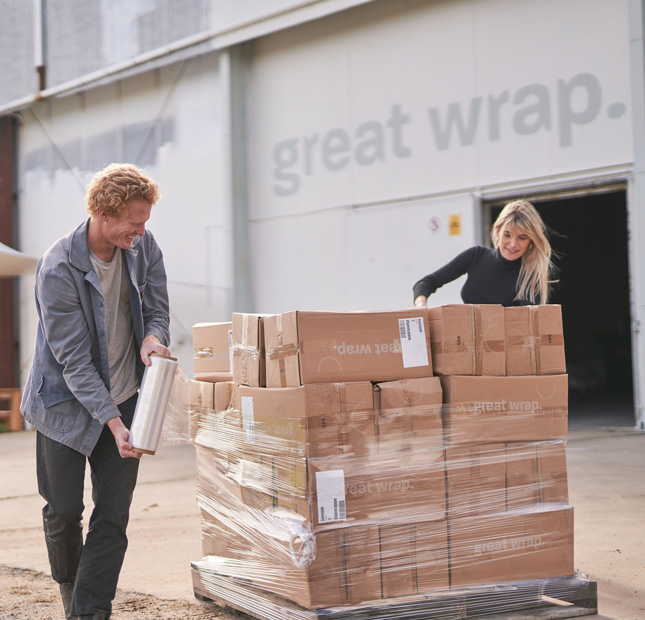 Meet the Aussie inventor cleaning up our oceans 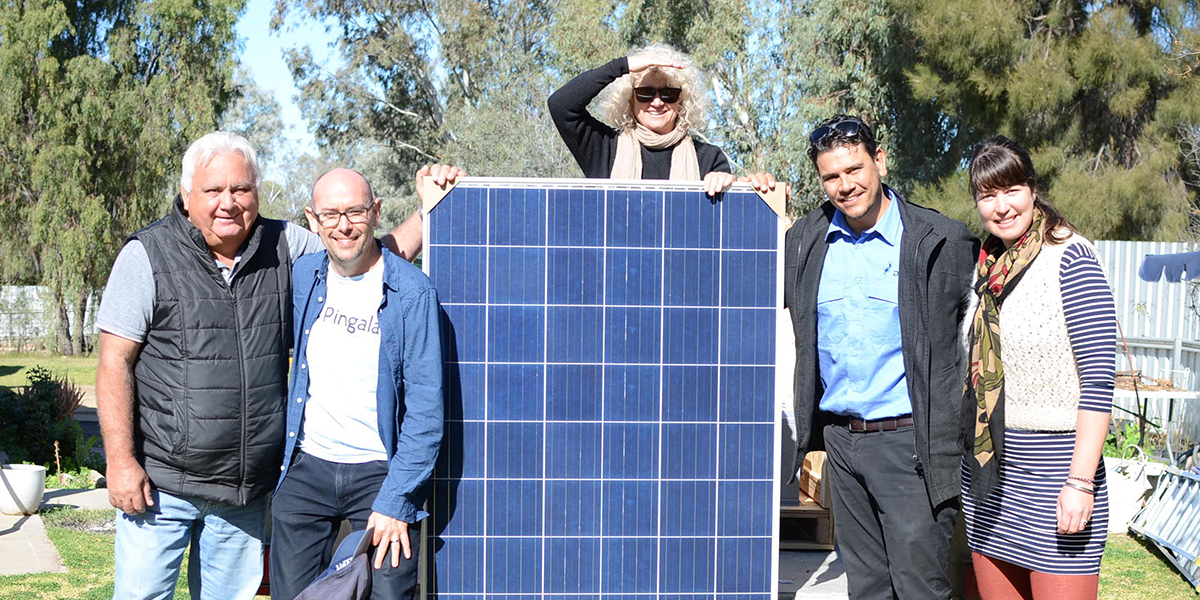 The rural towns harnessing the power of community energy