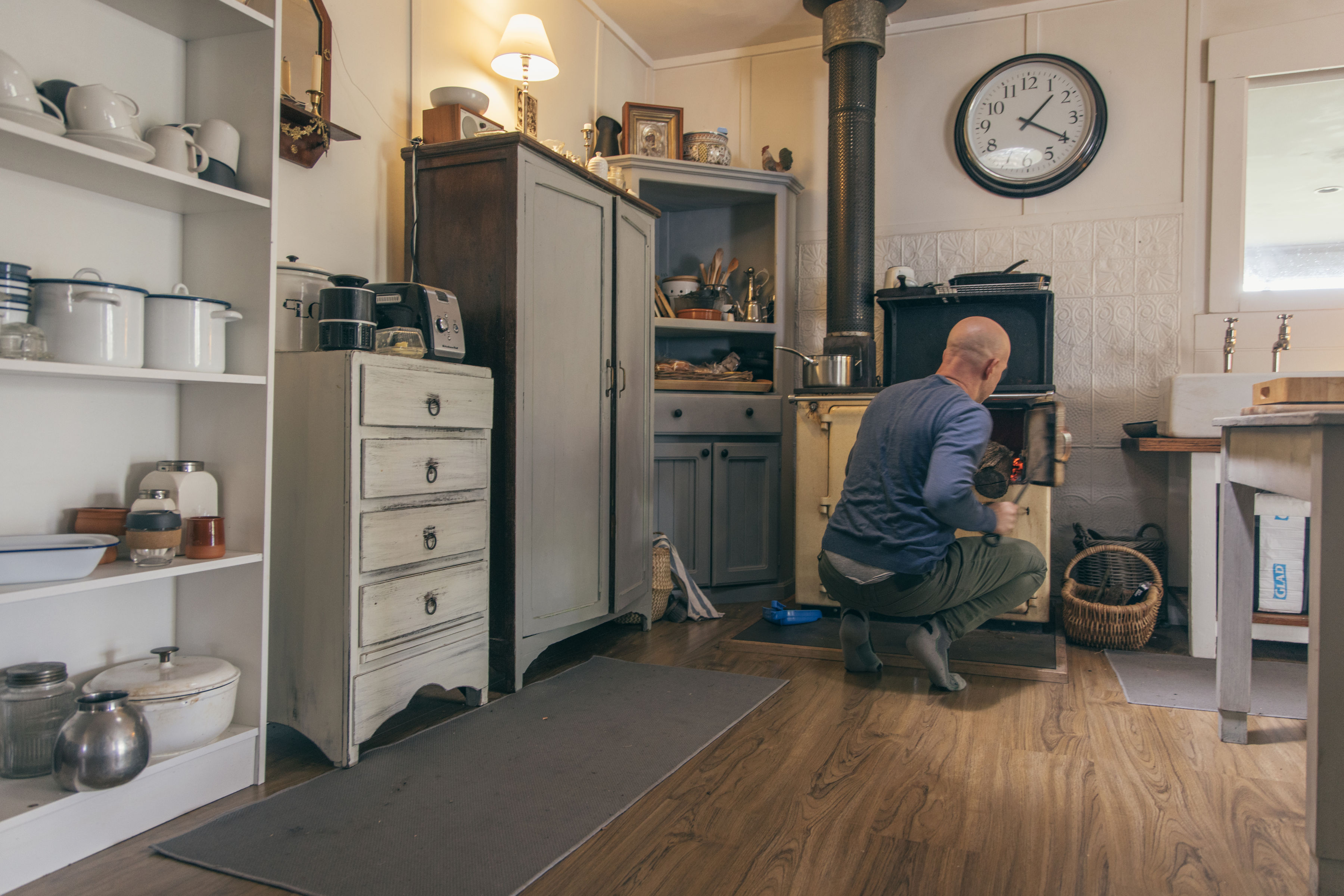 How to KonMari your home responsibly

November 24, 2021
March 21, 2019
Tidying Up with Marie Kondo might seem like a harmless slice of the Netflix pie, but the sudden surge of people throwing stuff out has some real ramifications for the planet. Here’s how we can avoid that.

We’ve all heard of Marie Kondo by now. Reserved though she may seem, the softly-spoken Japanese author-turned Netflix star of Tidying Up with Marie Kondo has wasted little time in accidentally taking over the entire planet with her unique take on decluttering.

Her book, The Life-Changing Magic of Tidying Up was released in 2014 to critical acclaim. But it’s easy to forget that the Netflix manifestation of that book was only released this year. Can you even remember life before Kondo? We tried. We couldn’t.

Kondo’s message is easy to swallow: you’ll feel better if you tidy up. Her method (the ‘KonMar’i method) is relatively simple too: throw away things you don’t use, store things in places that makes sense for those things, tidy things by category (not location), and be thankful for the time you got to spend with the things.

Much of the allure of Kondo, according to fans, is her style of tidying up – she encourages us to ditch items that don’t “spark joy”, and to literally thank individual items for their service on the way out. It’s decluttering for generation meme and we, the Netflix-and-meme-consuming global population, have lapped it up. We’re tidying up as if our lives depend on it. But we’re also throwing stuff out as if our lives depend on it, too. And that’s a problem.

Because once we’ve have gone through our entire homes, we invariably end up with a lot of stuff to throw out. Pair that with the timing of the show’s release – right after Christmas – and that pile of stuff grows considerably. And while the noble-minded among you are likely thinking, “Hey, isn’t that great news for second-hand stores?”, the reality isn’t quite so simple.

It’s been reported that many op-shops already have more clothes than they can sell. This is in large part due to fast fashion – people buy cheap clothes often, get tired of the cheap clothes often, and donate the cheap clothes often. But these clothes are often so cheap in the first place that people don’t feel the need to visit an op-shop for a good deal – they can just buy something new (again). For many op-shops around Australia, an enormous Kondo-inspired wave of even more clothes isn’t necessarily a good thing, and even they end up having to send the clothes on to the worst place imaginable: the landfill. Shudder.

Some Kondo fanatics have opted to save the op-shops the hassle and just throw their used goods out themselves, which is also far from ideal. Sustainability Victoria even released an ‘urgent advisory for Netflix-inspired declutterers’. “The question remains - where are we sending all those bags of joyless garments and items once we’re done with them?” said Sustainability Victoria Acting CEO, Stephanie Ziersch in the statement. “All that clutter doesn’t just disappear once you’ve given it a kiss and thanked it for its service.”

The advice goes on to encourage the addition of a seventh step to Kondo’s six-step KonMari method: embracing mottainai, a Japanese term for reflecting over any waste we produce, and taking positive action to “reduce, reuse, recycle and respect.” Translation: avoid the landfill at all costs.

If you’d like to go full KonMari, your best bet for doing it responsibly is to give your local op-shop a call first. Find out what they need, square that with what you have, and don’t take in anything that might cause issues for them.

For the leftovers, you can try selling it/giving it away yourself on Facebook Marketplace, Gumtree, or eBay, seeing if any friends or family want to take them off your hands, or by donating them to groups such as ClothesLine, who take donations of good quality clothing and give them to homeless members of the community.

Old TVs and computers can be recycled by the National Television and Computer Recycling Scheme if you take them to designated drop off spots, and mobile phones and tablets can be recycled at MobileMuster collection points at post offices and phone shops. For anything else, Sustainability Victoria advises you to contact your local council and find out what can be recycled locally. Don’t assume hard rubbish collection is an easy way out either – different councils have different recycling policies when it comes to hard rubbish.

And of course, the next best thing to having a humongous tidy up is not needing one in the first place. “Waste avoidance is just as pressing,” said Ziersch. “The final suggestion is to take Marie Kondo’s inspiration into your shopping and ask if the item sparks joy before making purchases.”