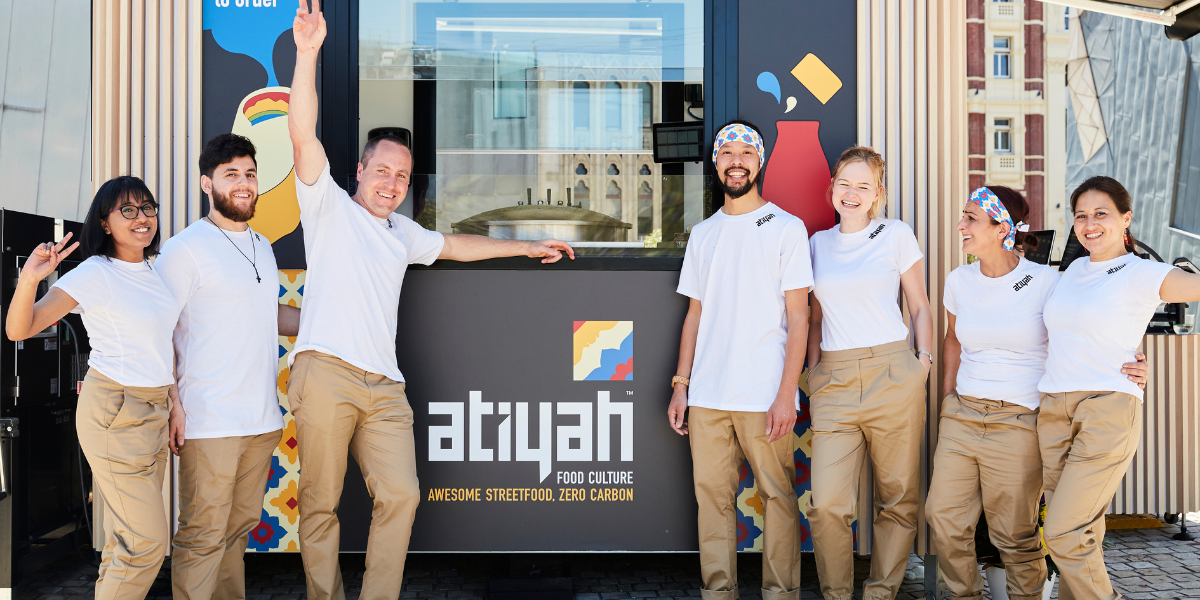 Picture this: a fully functioning kitchen in the middle of Melbourne, with solar panels, a rainwater catchment system, and a menu consisting almost entirely of locally sourced produce. Yup, a kitchen that’s sustainable, and completely off grid.

atiyah, a Lebanese street-food kitchen in the heart of Federation Square, is doing just that. It’s an ecosmart kitchen, the first of its kind in Australia, that’s been certified carbon neutral by Climate Active.

Ben’s been dreaming about opening a sustainable, off-grid kitchen with his Lebanese mother-in-law for years. After making small changes in his day-to-day life that would have a positive impact on the world, he set about implementing strategies that could be applied to a kitchen. He hunted high and low for a suitable space in Melbourne’s CBD, but nothing was quite right.

“So I thought ‘Why don’t we design one instead?’” Ben recalls. “Then I went a step further and said ‘Why don’t we make a kitchen that’s completely off grid, that can be placed anywhere in the world?’”.

Ben got to work and designed a 10sqm kitchen that sits on hydraulic legs and wheels, so it can be moved into any location that gets a bit of sunshine and rainfall. While powered by solar panels, the kitchen also has a backup generator that runs off biofuel, and kicks in anytime additional power is needed.

“We’ve got a rain catchment roof and a double filter UV rainwater purifier, that purifies the rain as it comes through the downpipes,” Ben explains. “That water is then used for cooking, and served chilled to our customers.” (If you’re worried about getting a leaf in your drinking water, don’t. Part of atiyah’s license involves getting their water lab-tested each month to ensure it’s within Australian drinking guidelines.)

The plan was always for Ben’s mother in law to return to Australia from Lebanon to cook while Ben oversaw operations, but COVID-19 threw a spanner in the works and she’s still there. “She provided me with all the recipes and cooking instructions over Zoom,” Ben explains. Since they opened in November 2020, Ben has been doing all the cooking himself, though he just brought on a new chef to join the team of seven.

Most of the kitchen’s produce is sourced from local farms and growers (except for their carbon-neutral beef, which comes from Climate Active-certified Five Founders in Queensland). Goat labne arrives weekly from a nearby farm, organic lamb comes from a farm in South Gippsland, and Ben works with a Lebanese woman who makes ackawi, a Lebanese cheese that’s similar to haloumi. Pomegranate molasses, za’atar, and a seven-spice mix are the only ingredients imported from Lebanon, and their freight is carbon offset.

A meal at atiyah is different to your usual restaurant experience. Sure, you’re eating some delicious Lebanese street food, listening to Arabic music and soaking up the vibrant atmosphere. But you’re also meeting the staff, watching your meal get made through the kitchen’s huge sash windows, and seeing what’s achievable in sustainable kitchen strategies. It’s got a real sense of connection and community.

“Our purpose is to lead and show that we can do more,” Ben says. “We’re hoping that what we’ve done with the whole off-grid concept will inspire change in the hospitality industry.”

What you can do to make positive change.

How a compostable wrap company is taking over Australia 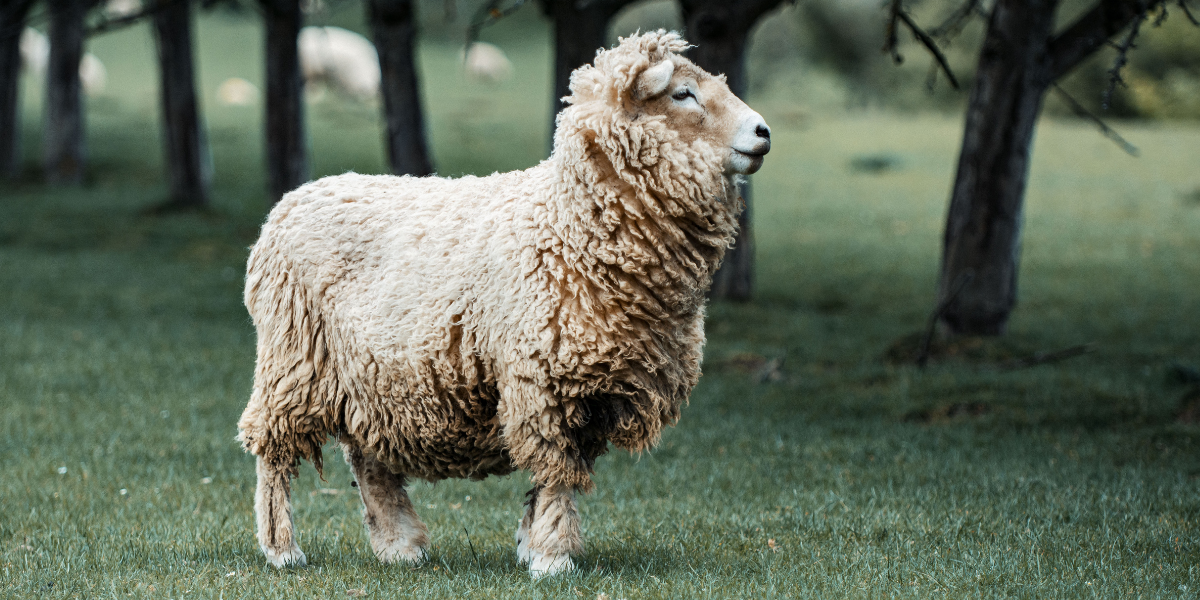 How can sheep help save our oceans? 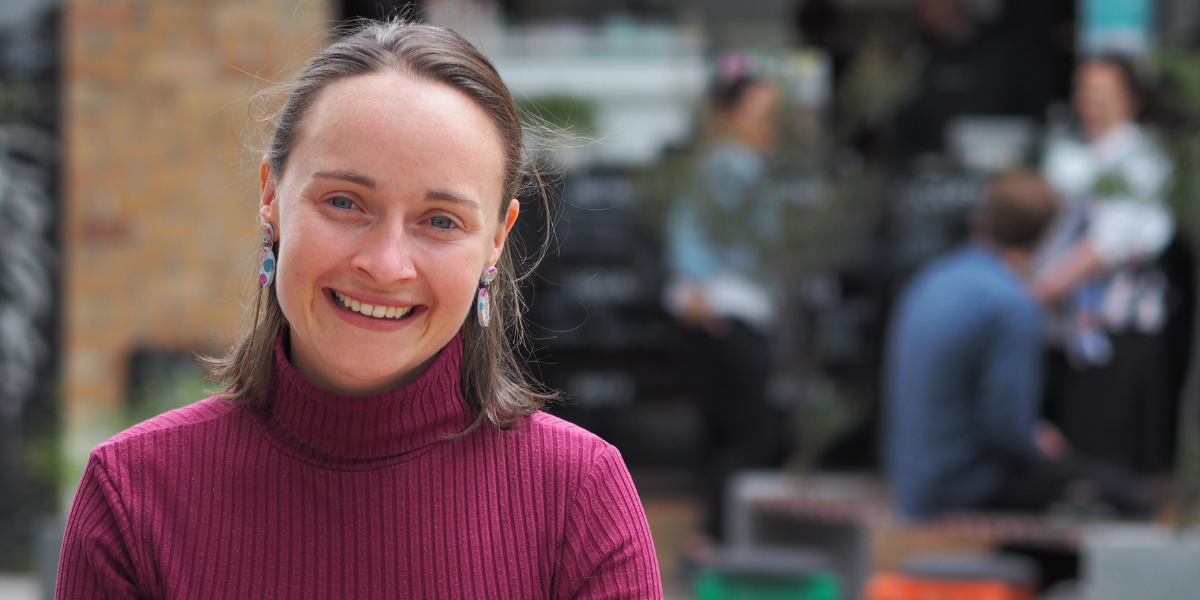 How your morning coffee can help end youth homelessness