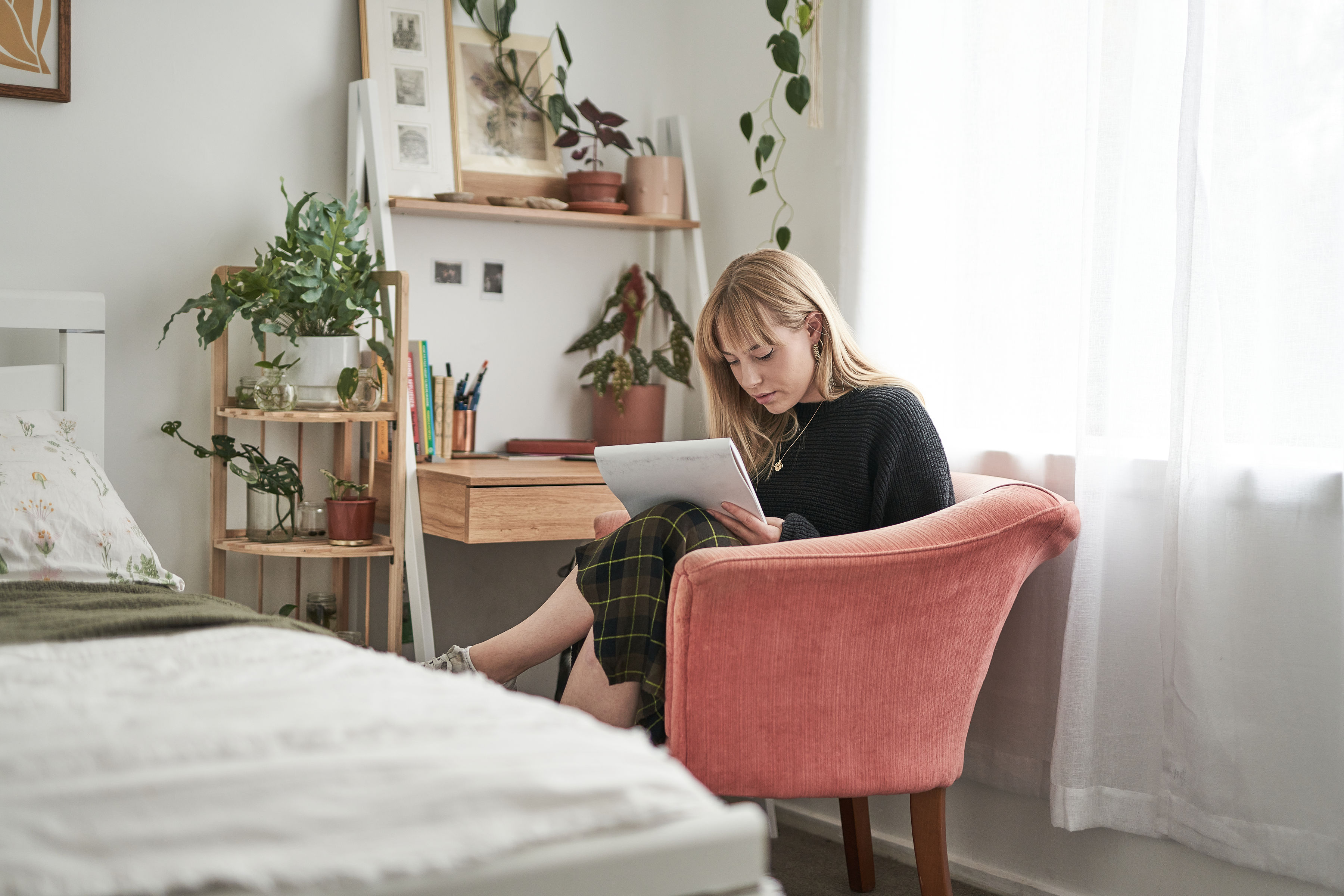 The global movement of students who have had enough

November 24, 2021
September 17, 2019
On Friday 20 September, students around the globe with be walking out of school to bring attention to climate change and the need for more action from our leaders. For the last student strike, in March, Tahli Mullins wrote this blog for us explaining what the Climate Strike is all about.

School Strike for Climate is a global student movement that began one Friday last August, when a Swedish girl called Greta Thunberg, decided she wouldn't go to school. Instead, she went and stood outside her country's parliament in protest at the government's lack of action on climate change. This inspired students from all over the world to strike from school, to tell the politicians of all nations to take their futures seriously and treat climate change for what it is - a crisis.

In Australia, the importance of the movement has been demonstrated by this summer’s worst recorded heat wave, bushfires and drought throughout the country. Students perceive the lack of a clear plan to address Climate Change as simply inaction and argue that our goals should be to:

In Australia, education is viewed as immensely important, and a key way to make a difference in the world. So the initial response to the student Strike was mostly negative. The Prime Minister most notably, and parents and schools didn’t support the movement. However, in 2019, the School Strike for Climate movement has been publically supported by the National Tertiary Education Union, National Union of Students, and the National Union of Workers among others. Even Yvette Berry, the ACT Minister for Education has announced her support of students attending. Students are hopeful that our voices are finally being heard and we are starting to make a difference.

I am a 16 year old student from Canberra. I love school but got involved in the student strike for climate because I can see that no amount of certificates or good grades are going to make a real difference if my future climate is being destroyed. In the face of the impending global catastrophe I felt compelled to pitch in. Fuelled by frustration in the government’s lack of action, I took up my poster and marched to parliament house along with hundreds of other students from Canberra and across the country.

We met with many politicians on the day and received some messages of encouragement, however the overwhelming opinion seemed to be that we should stay in school and let the adults handle the politics. Unsurprisingly this just made me want to work harder - we’ll stop acting like adults if you stop acting like children. Skipping school isn’t something I would usually do, so it was a hard decision to make, but ultimately, we don’t have the time to sit around and debate and not do anything. Every day we are faced with more issues directly correlated with climate change. Every day we wake up to a slightly more chaotic world.

The journey so far has been tough. It seems we are faced with adversity at every turn but I will continue fighting until there is nothing left to fight for. It seems ridiculous that we students have to try and convey to the adults the urgency of the situation and the need for action. It’s also unfair that this burden is falling so heavily upon us. Trying to convey the severity of the crisis to adults can be challenging, many of them refuse to listen to us simply because of our age but we have been left out of the conversation for too long. The time for action is now, and if they refuse to listen, we will simply shout louder.

Join us on September 20, as we move mountains for climate justice. Both children and adults are encouraged to come, and we would love more kids to join us on the team. Children are only 20% of our population but we are 100% of the future. While we cannot change what our ancestors have done, we can change the world that future generations wake up to.

This article has been edited, including to reflect current dates.

Find out more about Schools Strike for Climate.