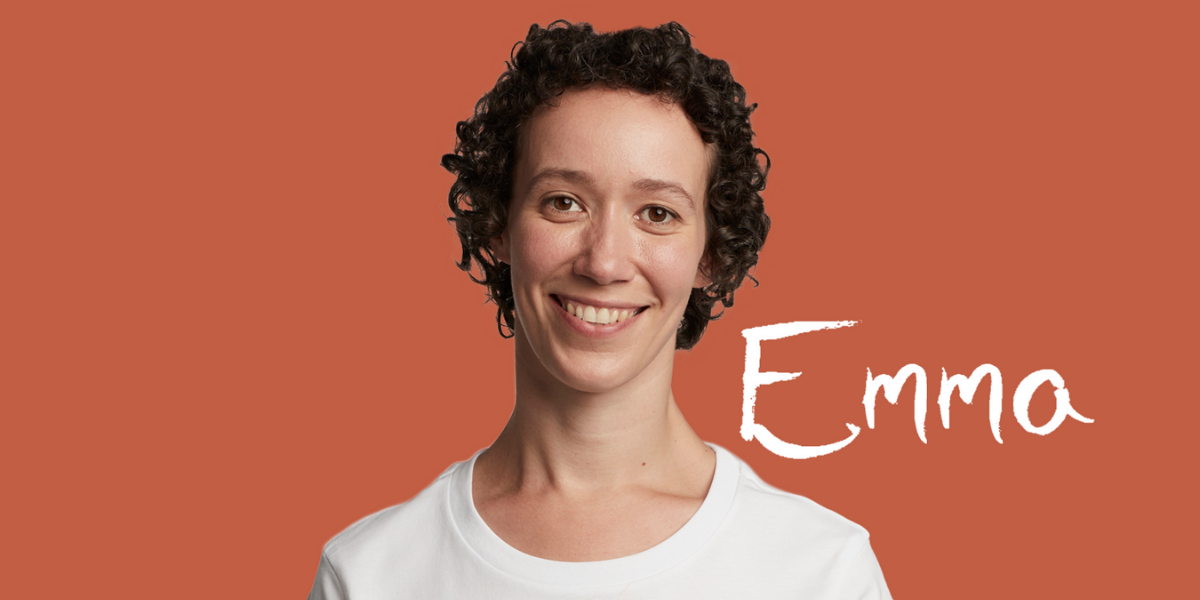 What I learnt living off-grid in the Daintree

November 24, 2021
May 20, 2021
When Emma Roberts – who’s one of Bank Australia’s ‘People Australia Needs’ – received funding for a new work project, she knew she wanted to spend it living off-grid in the Daintree. She explains what she learnt and what it brought to her work.

In 2018, my collaborator and I received a grant for creative research and development and decided to spend it living in the Daintree for five months. We both work in virtual reality (VR) and knew we’d really get something out of spending a sustained period of time in such a historically significant ecosystem. These are just a few of the things I learned from my time there.

The Daintree is so much more than just a rainforest

The Daintree is the world's oldest tropical rainforest at 180 million years old – that’s about a hundred million years older than the Amazon. It’s the most biodiverse region in Australia, and a remnant from Gondwanaland. The most untouched part of the ecosystem that covered the entire Antarctica-South America-Australia-New Zealand supercontinent has been preserved in the Daintree. That’s 180 million years of songbirds, flowering plants, conifers and ferns.

We weren’t worried about going somewhere that didn’t have access to those creature comforts we were used to in the city. For us, it was just a matter of taking it all as it came. Going off-grid wasn’t really a question.

There’s no electricity grid up here and extremely limited phone reception; everyone lives with solar or locally sourced hydro. Most homes also have a battery, maybe a generator. But if you want to plug in a kettle or an air conditioner, the systems just don’t have the capacity for it.

We had limited satellite internet that would go down in storms and in cloudy weather – which was all the time! But then you get used to rolling with it, which is a relaxing way to live. In the city, you freak out when the internet goes down or duck to the shops to get a fan if the weather’s hot. But it’s a lovely rhythm to living more closely to what’s available to you in your immediate environment.

You live with nature, rather than work against it

We moved into a pole home – a house on stilts. Everything is open to the elements; you’re living within an environment rather than shutting the environment out. We had a huge balcony that we’d sleep on, because it was too hot inside. We’d watch the storms roll in around Thornton’s Peak, birds flying across the canopy, and the coast in the distance.

You’re very much confronted with how powerful this ecosystem is and how intelligent and complex the systems working within it are. Everything goes mouldy because of the amount of moisture in the air. Your clothes don’t dry after you’ve washed them. While we were there, half of the road fell down a cliff. All these attempts by humans to control their environment get rebuffed by nature.

Up here, you learn to live with that rather than trying to work against it. If humans put tools down for six months, nature would take over entirely.

We drove up to the Daintree from Melbourne. We went over the Murray-Darling Basin, driving through valley after valley of dead riverbeds. We went through areas of southeast Queensland that had been burned in unseasonal bushfires the year before. Then we drove into the biggest flooding event in Queensland’s history. We arrived in the Daintree in the middle of an unprecedented heatwave; around 50% of the flying fox population were killed in a week. There were multiple cyclones and fires in the wet tropics area that had never been burned before.

We saw the impacts of climate change in a way that was really lived and felt, rather than something that we read about in the news. These events really hammered home the urgency of how vulnerable this ecosystem is and how frightening climate change is.

My work in virtual reality is focused on heightening experiences of awe and wonder. From our time in the Daintree, we’ve been trying to bring that feeling of immersion in such an ancient, timeless, powerful place into our work.

We’ve collaborated with Kuku Yalanji elders and the Wet Tropics Management Authority to develop a virtual reality project called Gondwana, a durational VR environment. You can freely explore a virtual Daintree over the course of 24 hours where we've mapped the impact of climate change over the next hundred years. So you can be immersed in the beauty and nature of the Daintree but then experience what we stand to lose.

Life moves quickly – but you don’t have to

I learnt a lot more about how to be self-sufficient and to not necessarily go for convenience; I don’t have to have the thing that will make things easy. I also learnt that I’m happiest when I’m living more mindfully. The industry I work in is exceptionally fast-paced and living here was a reminder that there’s another way to structure things and another pace to move at.

If you’re keen to try living like this yourself, just do it. You’ll always find excuses not to, but if it’s something you want to do, or you need to do for your mental health, or just feel like trying something new, just do it. The reasons not to will work themselves out.

Gondwana will be available soon – keep an eye on Emma’s website for details. Find out more about other Bank Australia people here.