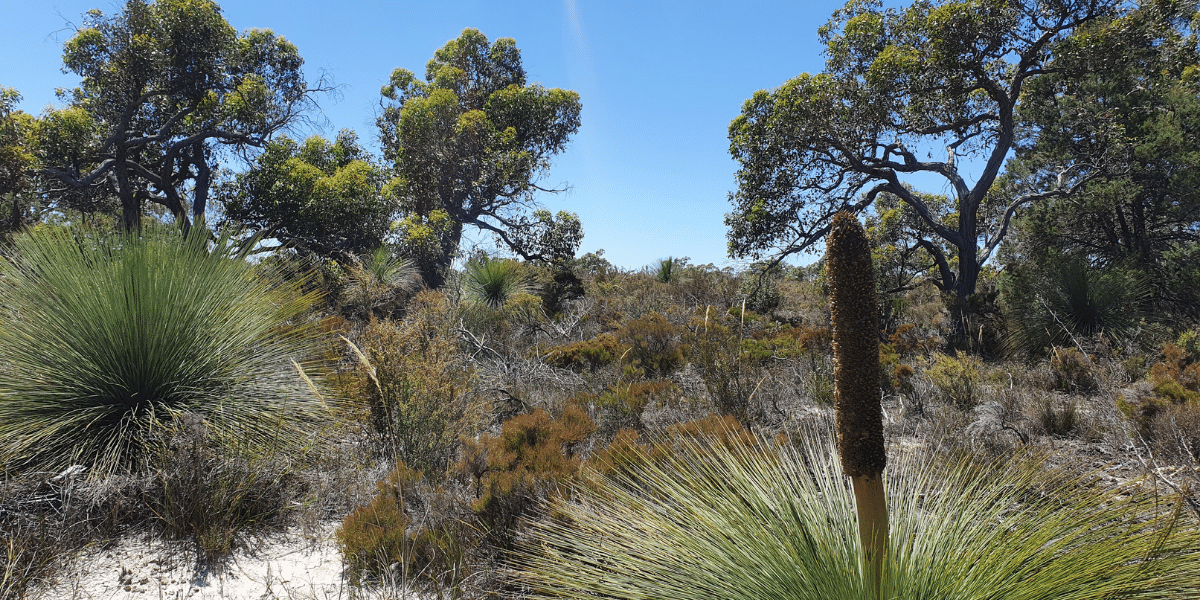 November 24, 2021
September 22, 2021
We’ve purchased a new parcel of land to protect forever: Salvana. Salvana takes the area we have under conservation to more than double the size we had before – 2117 hectares!It’s a big area, a bit further north than Minimay, Ozenkadnook and Booroopki. Here’s some of the animals, plants and things you might stumble across at Salvana.

These are some of the most shy birds in Australia. Unfortunately, they’re also listed as a threatened species in Victoria. In the Northern Territory, they’re considered criticially endangered.

Habitat loss is a big reason why the Malleefowl has started to slowly disappear around Australia. That’s why we’ll be going hard on habitat restoration at Salvana.

One of the reasons Salvana is so special is because it has one of only six populations of the coloured spider orchid in Victoria.

This orchid actually mostly lives in South Australia but, luckily for us, it’s crept across the border at some point and made its home in western Victoria. On the flip side, it’s now listed as threatened in Victoria and endangered in South Australia. It’s a beautiful, native plant, that flowers during spring, but it’s under threat from grazing animals, like kangaroos, and being taken over by weeds. The South Australia Government estimate there’s under 5000 plants left.

If you follow our Wild Wednesdays series over on Instagram and Facebook, you might be familiar with the desert stringybark tree. It’s one of our favourites at Bank Australia. It’s one of the key species we’ve been planting at Minimay, Ozenkadnook and Booroopki.

Why? Because, our favourite bird, the endangered South-Eastern Red-Tailed Black-Cockatoo feeds almost entirely on the seeds of brown and desert stringybark. Simply put, we need as many of these trees growing as we can!

If you ask if we bought this property simply to see more red-tailed black cockatoos, we may not deny it. They are intelligent, social and charismatic birds but they’re very fussy eaters. During summer, they usually only want the seed of the threatened buloke trees which don’t actually produce that many seeds. When buloke seed isn’t around, they feed on the two species of stringybarks. That’s why this bird is one of our priority species on the existing conservation properties and it will be on Salvana, too.

5. Land that we’re going to protect

After you’ve finished spotting the red-tailed black cockatoo and some Malleefowl, you might stumble across land that isn’t actually officially protected.

Salvana is made up of two blocks. One of those blocks is under a Trust for Nature covenant, which means it’s protected from development forever. The other block isn’t.

Part of our aim with Salvana is to expand the existing covenant to cover both blocks. We want to protect this precious landscape as best we can.

Read the reasons why we chose to protect Salvana from Fiona, head of strategy at Bank Australia.