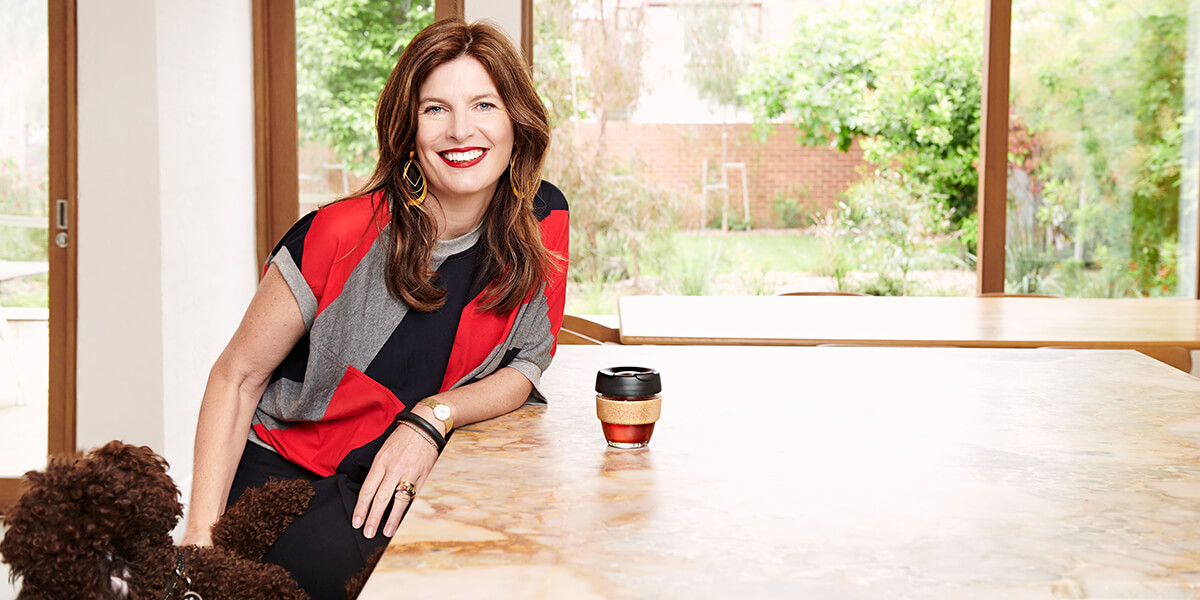 How one idea helped change coffee culture for good

Australians love coffee. In fact, we love it so much that we slurp our way through roughly 1 billion disposable coffee cups every year, and a devastating percentage of those cups end up in landfill.

Part of the problem is the confusion around whether or not disposable coffee cups are recyclable, which isn’t helped by the fact that some are and some aren’t. Some countries, such as France, have chosen to bypass the issue completely by banning disposable cups outright. But for Australians, our best bet for our takeaway fix is to reach for the reusables.

Conceived by Abigail Forsyth in Melbourne after being told her idea would never catch on, KeepCup helped introduce a new way of thinking about coffee consumption. Since 2009, Forsyth has sold over three million cups (it takes less than 15 uses of a KeepCup to break even with the energy required to produce a single paper cup) and helped billions of disposable cups dodge the landfill in the process. KeepCup is now sold in 32 countries around the world, and Forsyth isn’t done yet.

Where did the initial idea come from?

Back in 1998, I ran some cafés in Melbourne with my brother and over the years, we became more and more despondent with the volume of packaging we went through as a business. So eventually we decided to try and fix it. We wanted to create something people would actually use, that baristas would like, and something we could give our customers a discount on their coffee for using. When we were first testing out these reusable cups, I remember a lawyer saying to me, “I feel like a child drinking out of this cup! This will never catch on!”

Abigail, did KeepCup encounter much resistance from businesses or cafes in those early days?

Not so much from a café point of view. The cups have always been received well from behind the machine, and baristas are on the front line of seeing how many disposable cups they go through. But we had one large chain saying the cups were against occupational health and safety, so we got a law firm to help us prove that wasn’t the case.

I remember someone saying, “You've lost me at wash – I'm too busy to wash my car!” They couldn’t face the thought of having to wash their cup! But since those early days we’ve had the War on Waste on ABC, Blue Planet, France banning disposable cups, the latte levy being proposed in the UK – the change has been rapid.

Australians can be pretty particular when it comes to their coffee – did that factor into the design process?

I wanted it to be something that would be really inconspicuous to carry around so you didn't have to look too much like a ‘greenie’. I knew there were lots of people who wanted to do the right thing, but they don't necessarily want to shout it from the rooftops. And the premise was always sustainability first, so we wanted the cups to be locally made in Australia.

Once we had the product, we called hundreds of businesses and pitched KeepCup as a good solution for a corporate environment. We managed to sell 5,000 to NAB and 5,000 to Energy Australia off the prototype. That was fantastic for us from a financial point of view, but even more important from a confidence point of view because we knew we’d solved a problem.

Were you the first to release this kind of product?

Well, Thermos has been around for over a hundred years. And in the US, reusable cups were around in places like Starbucks but they were more of a merchandise item – people weren’t really being encouraged to use them as a replacement. So in terms of being a product with the sole purpose of replacing the disposable cup, I think we were the first.

Bigger picture, how do you think Australia’s doing from a sustainability perspective?

In the UK and France, you’ve had these strong signals from government about reducing and reusing. That’s so important, and I think Australia is a bit behind in transitioning the economy. Consumers are so confused about what the right thing to do is. You’ve still got people saying products are biodegradable and recyclable, but they’re not.

Then on the first of January China shut its doors to Australia's recycling economy. This presents an incredible opportunity for us to be recycling our own stuff, and even changing the way we manufacture and consume things so we don't need to recycle them in the first place. We just don't need to use as much. I think Australia is way behind in that conversation.

You mentioned confusion among consumers – what’s your take on the best, simplest ways for people to begin making a difference?

The principals are so simple: reduce, reuse, recycle. If you consider that in every part of your life: how can I reduce? How can I reuse? How can I recycle? Then it will start to change your decision-making process in terms of how you buy things and how you participate, in all sorts of ways. There are so many marvellous things you can do if you just boil everything back to those three Rs. You can really start to make impactful decisions in your daily life.

The other thing is talking about it. Keeping the conversation about sustainability alive in your friendship circles, at your place of work – all of those things help give momentum to change. It all makes a difference.

Don’t have a KeepCup yet? You can fix that now. 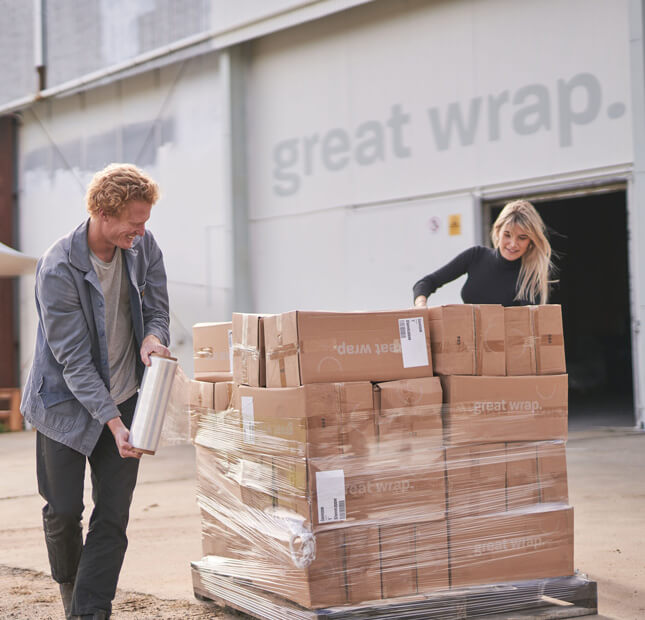 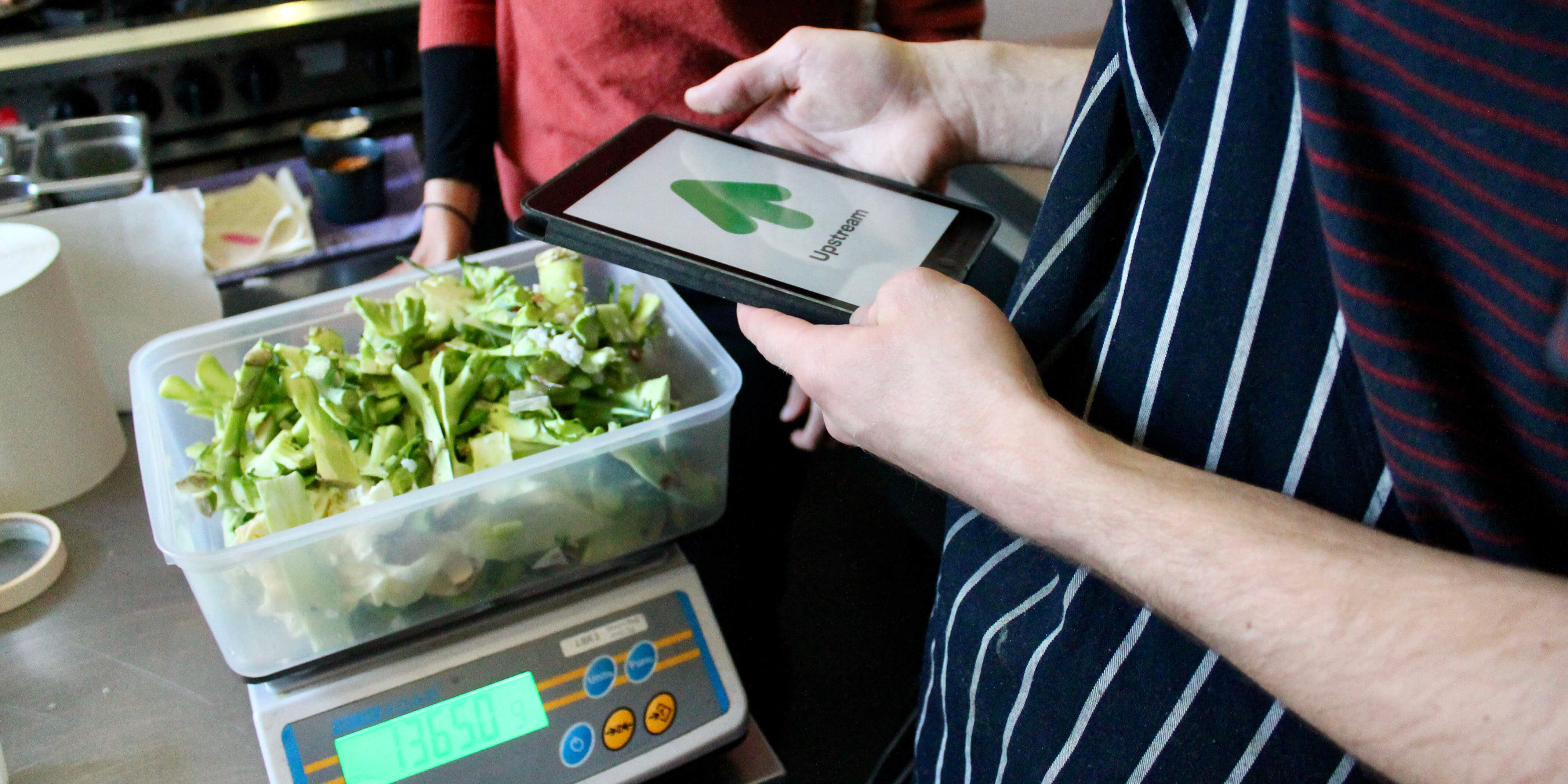 How Reground is reimagining waste management 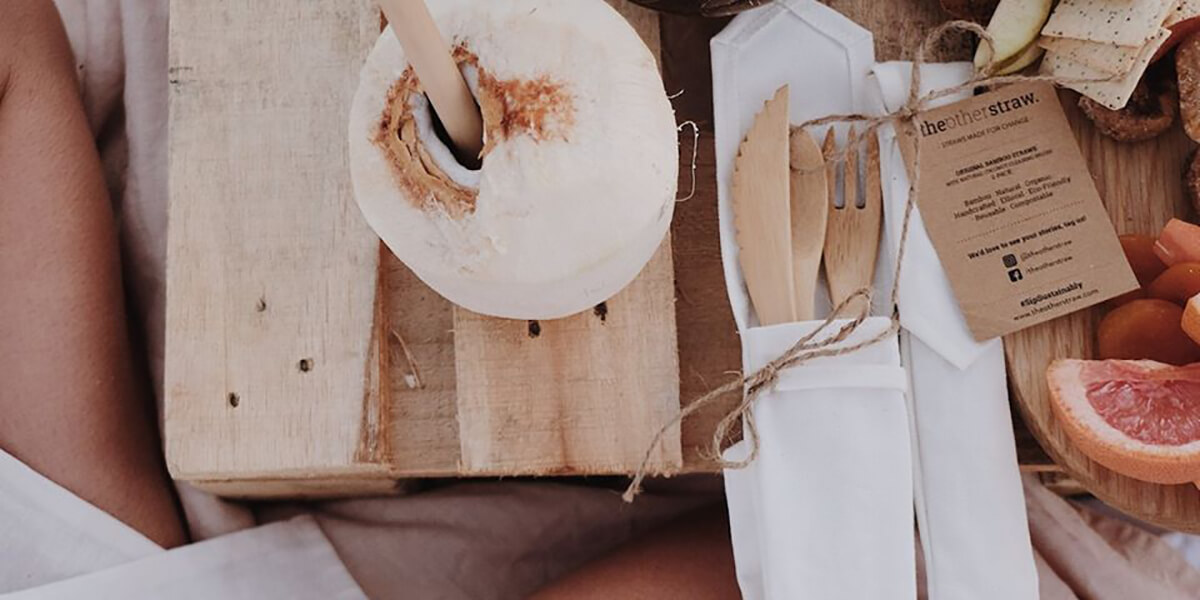 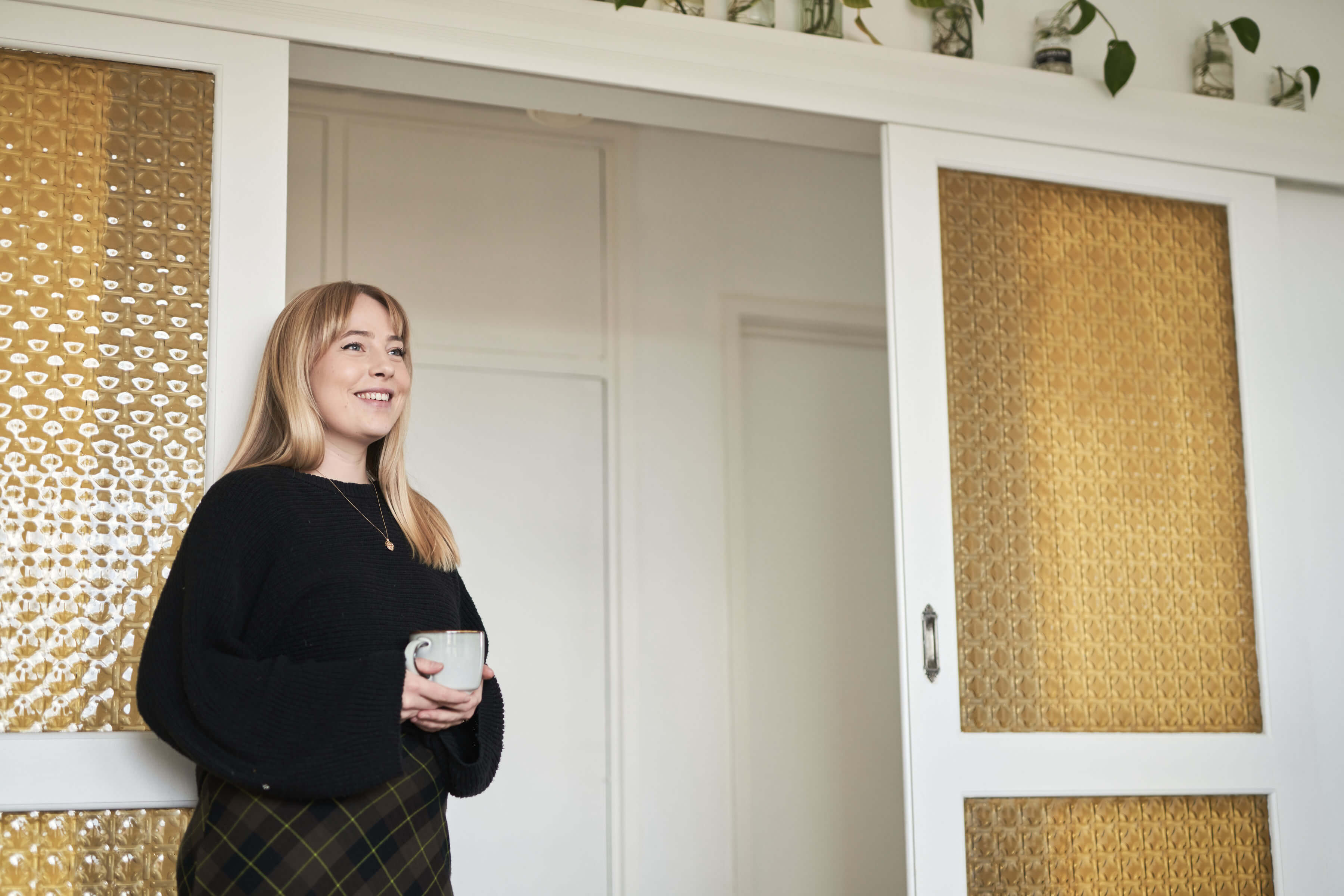 How to go freelance without messing up your finances