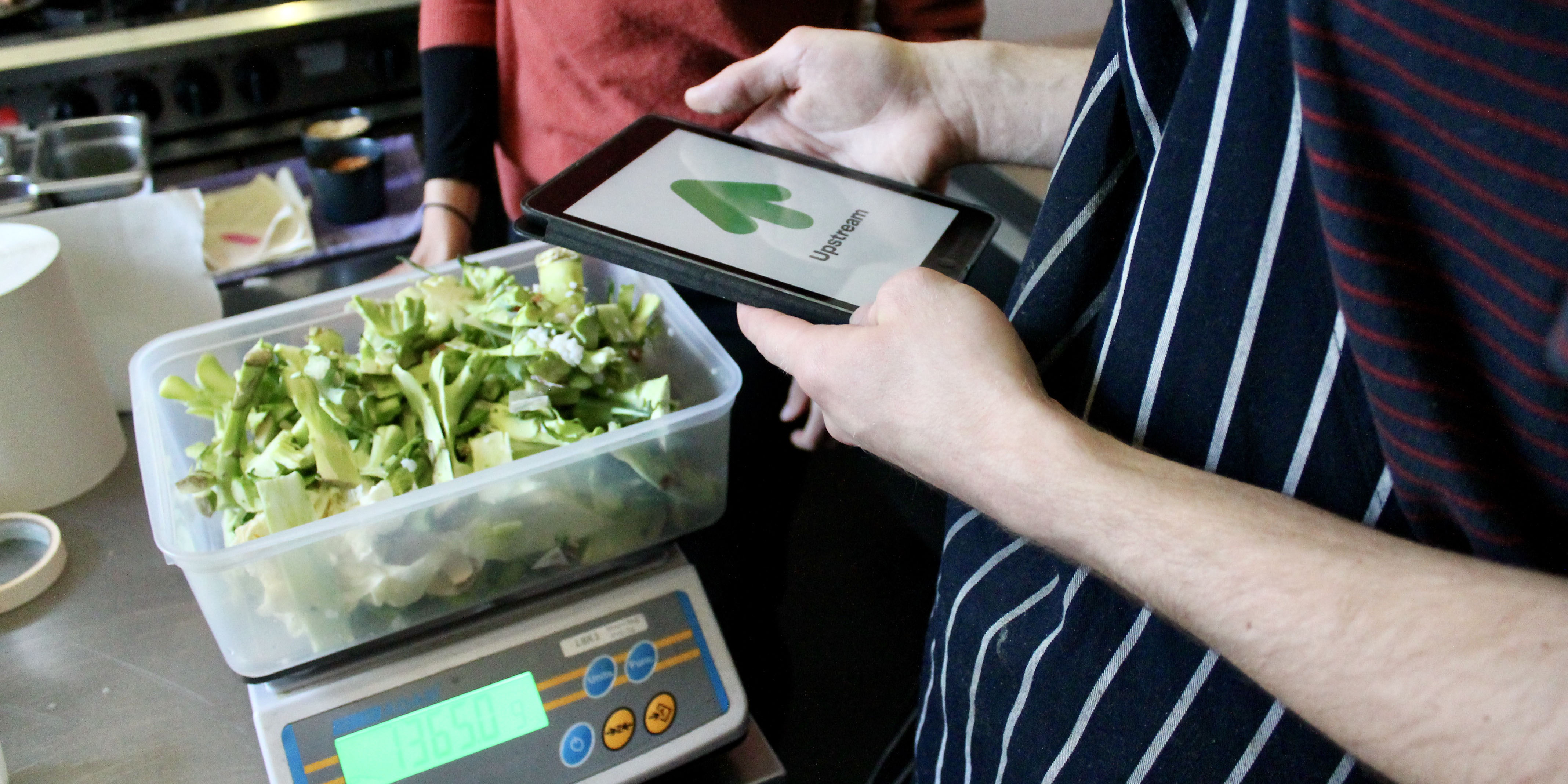 How Reground is reimagining waste management

November 24, 2021
October 2, 2020
Did you know that a little under half of what most of us throw in the bin is avoidable waste? That’s a problem the team at Reground, a two-time Bank Australia Community Customer Grant Recipient, is determined to fix. We chat to co-founder Kaitlin Reid about coffee grounds, compost, and going through other peoples’ bins...

Around 40% of household, café and restaurant rubbish is avoidable food waste; that’s food that was purchased with every intention of being turned into a great meal, but instead was left to fester at the back of the fridge before it was chucked in the bin. The problem is that this sort of rubbish doesn’t land on a giant compost heap – it goes straight to landfill.

Kaitlin Reid and the team at Reground are on a mission to fix this.

“We’re a waste education business,” Kaitlin explains. “We want to turn waste into a resource and help individuals, businesses and governments to change their waste behaviour.”

Reground started five years ago as a coffee collection service, picking up bags of ground coffee from cafes and restaurants around Melbourne that were destined for landfill. Instead, the Reground team collect it and take it to local community centres to be used as compost. And nothing they collect travels further than 30 kilometres from where it was consumed.

But coffee collection wasn’t enough. Reground began auditing their customers’ bins to provide insights on how they could change their waste behaviour, and reduce the amount of rubbish that ends up in landfill. Through this process, they noticed that many customers had soft plastics in their bins, but didn’t have the means to recycle it, so Reground started picking that up too.

“We work with two local soft plastics recyclers here in Melbourne,” Kaitlin says. “One turns it into building film, which goes between the ground and the concrete of a new building, and replaces the need for virgin plastic. The other pelletises the plastic and puts it into road base.”

Reground, who has been a Bank Australia customer since it started running, have received two Bank Australia Community Customer Grants. The first, in 2018, was used to grow a Community Hub in Alphington, where locals could bring their food scraps to turn into compost. “That grant really transformed our site,” Kaitlin says. “It really created a beautiful space to showcase what we do in a tangible way."

Reground received its second grant in 2020, and it’s using it to build an app to help change the way people think about what they’re putting in the bin.

After customers sign up for the Upstream app, they’ll have the ability to input their data, such as how much their waste weighs, and staff survey results, which helps determine attitudes, understanding and knowledge of their waste processes. Once that waste audit has been entered, the app will use behavioural nudging techniques to influence small changes they can make in their daily habits. “We create a really simple action plan, and they get education and tasks to help reduce their waste and quantify their savings,” says Kaitlin.

While the program will be available to a variety of different businesses, Reground is starting with hospitality, an industry that’s renowned for generating large quantities of food waste. Once this has been rolled out, it’ll focus on offices and retailers and provide tangible, practical and easy tools they can implement within their business.

The target of the Upstream app is to help businesses avoid 20% of their waste, by reducing 20% of what’s in their bins.

Tivoli Road Bakery has been using Reground for two and a half years, and love the service. The super popular café in South Yarra makes hundreds of coffees each week, which adds up to a lot of waste – around two bins’ worth of beans per week. Café manager Shani recommends Reground to any business, highlighting their reliability, and their benefits to both the community and the planet. “They’re lovely people!” she says. “Working with nice people makes our jobs so much easier, especially in hospitality.”

Since Reground first started operating, it’s kept over 570,000 kilos of coffee out of landfill – that’s around 16 million lattes’ worth – which has kept 1.08 million kilos of toxic gases from entering the atmosphere. Pretty huge. When you factor in their chaff and soft plastics collections, that number goes up to over 620,000 kilos of resources never entering a landfill.

“There’s so much opportunity to help businesses save money, create better processes, and hit that triple bottom line of profit, people and the planet,” says Kaitlin. “We’re really excited about that.”