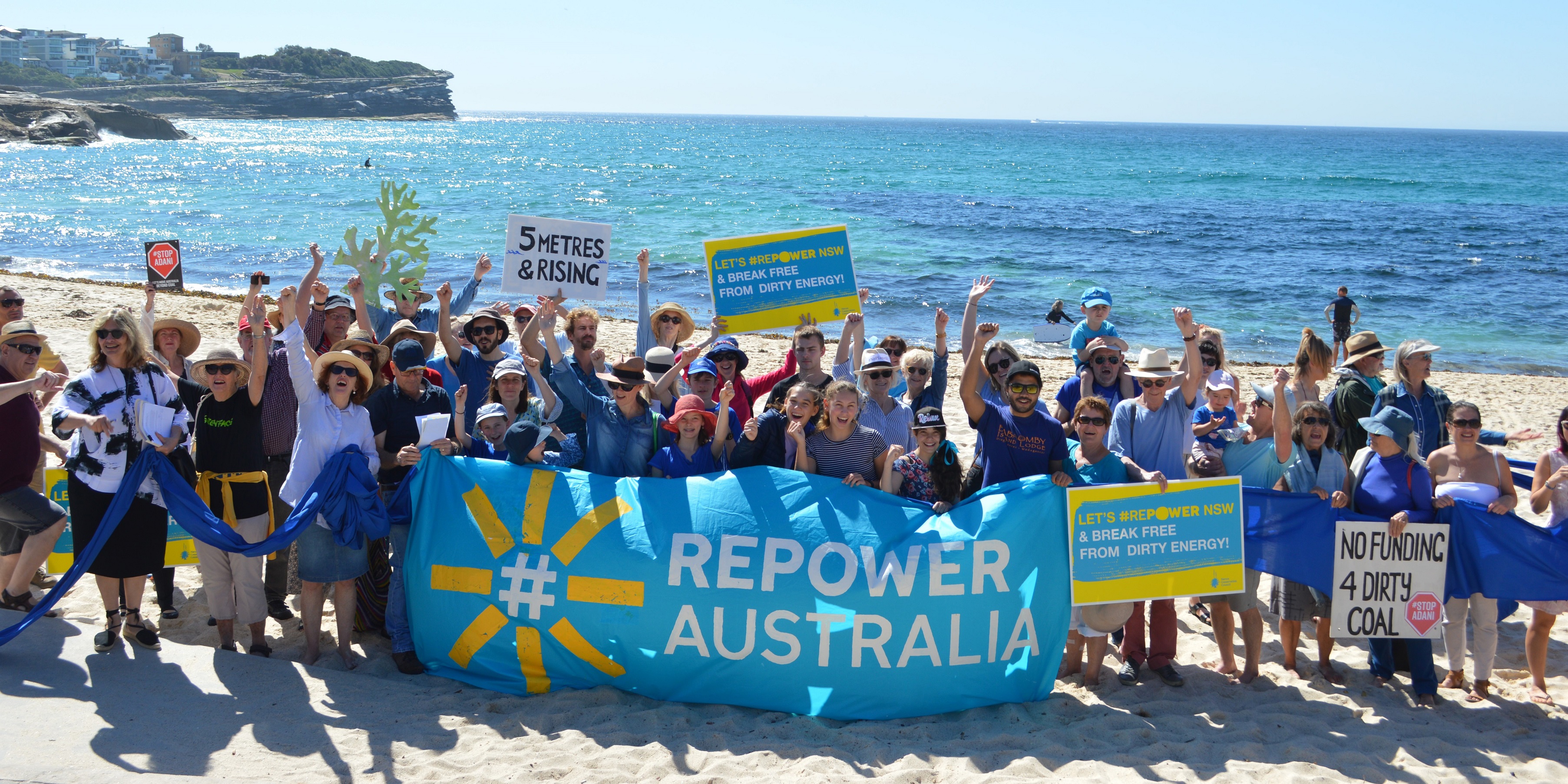 When it comes to climate change, there’s power in community

November 24, 2021
August 23, 2019
In the fight against climate change, the first step is often changing your own behaviours and habits. But, says Jacqui Mumford of the Nature Conservation Council NSW, real change occurs when communities work together.

When it comes to climate change, the mainstream media often focuses on the doom and gloom. And, to be fair, there is a lot of it – not just in Australia, but everywhere you look.

But there are also a lot of individuals and organisations – some grassroots, others more heavily-funded – that are making great strides and achieving lasting change on the local and community level.

Nature Conservation Council NSW (NCC), a Bank Australia customer, is one such organisation. Representing 150 community orgs and with a combined membership of about 60,000 passionate individuals, the NCC has fought for nature in the state of NSW for more than 60 years.

The organisation’s record is impressive. Before NCC, there was no National Parks and Wildlife Service, no Environment Protection Authority, no Land and Environment Court, and no marine parks.

But its work is far from done.

“The biggest threats we have identified presently are climate change and deforestation,” says Jacqui Mumford, Lead Organiser at NCC. “We’re trying to get governments to transition our energy system to 100% clean energy and to stop logging old-growth forests.”

Jacqui, her colleagues, supporters, and NCC’s member groups do this through collective action. As she puts it, “we are building a movement of people concerned about these issues”.

Collective action isn’t a new concept by any means, but it can be all too easy for climate-concerned individuals to assume that simply making changes to their own behaviour is enough. But, argues Jacqui, it isn’t.

Connecting with other concerned citizens is greater than the sum of their parts.

The NCC hosted the Repower Summit – funded in part by a Bank Australia Customer Grant – in early 2019 in a bid to help connect like-minded climate campaigners and give them the skills and resources they need to help take their fight for climate action to the next level.

“It was a really inspiring day of great speakers and wonderful volunteers keen to take action,” says Jacqui. “The Bank Australia grant was central to making the summit happen, particularly for getting people from across the state to Sydney.

“I work every day with mums and dads who want a better future for their kids,” continues Jacqui. “Ex-power station workers, health professionals, people from faith communities and heaps of others. There is no one, singular type of person who cares about nature. We all want clean air, water and land! So join a local group and take collective action. We are stronger together.”