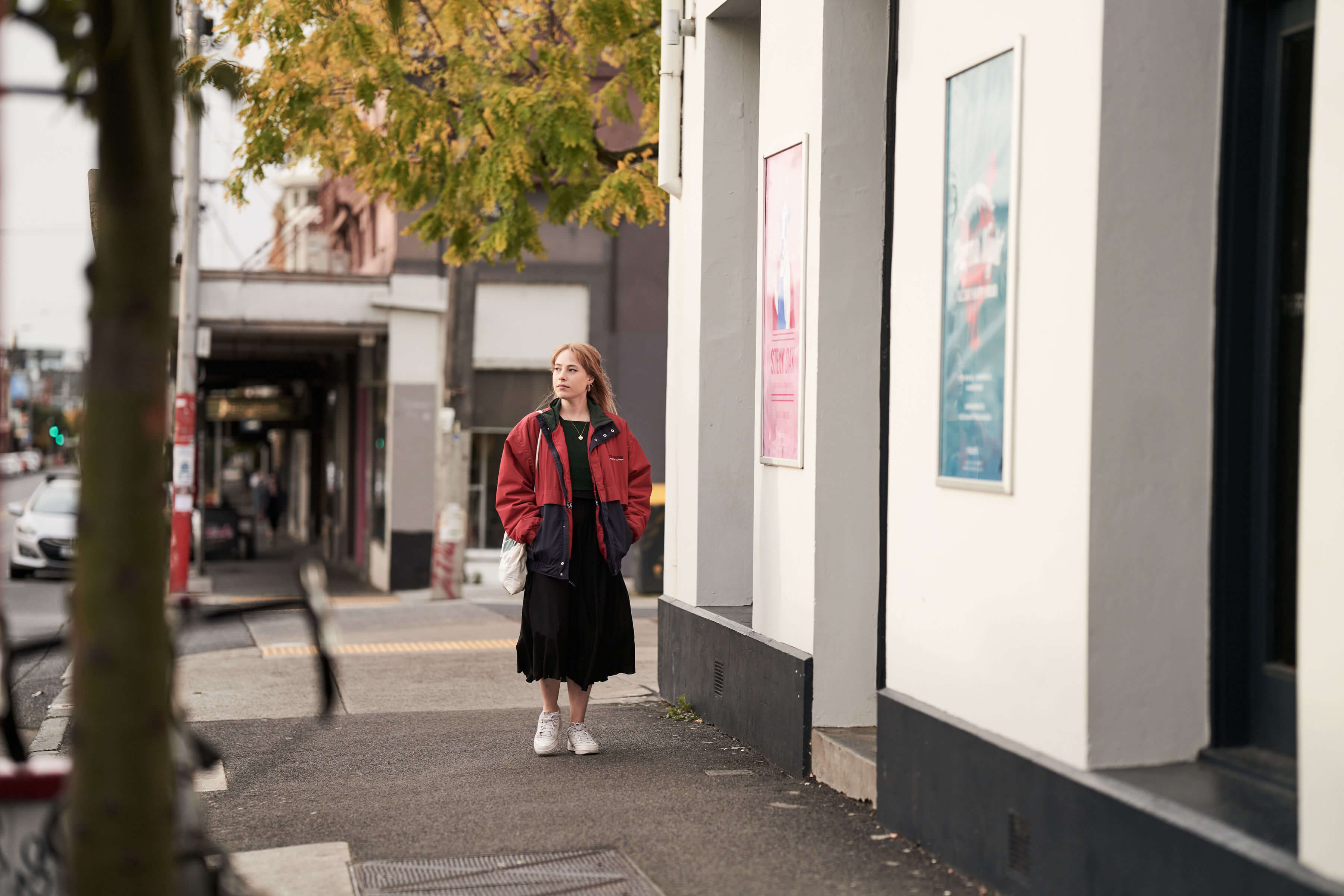 Why are we in a low interest rate environment?

Heard the term “low interest rate environment” on the news in the last year and a bit? That’s because the RBA’s cash rate has never been this low ever.

When the RBA set the cash rate, they take into consideration a whole bunch of factors then set the ‘cash rate’ to influence what’s going on in our economy. (No idea what the RBA or the cash rate are? Shimmy on over to our other article to demystify them.)

The cash rate has been steadily declining and getting closer and closer to 0% since well before COVID graced our shores. In June 2011, the cash rate was 4.75%. If you take a look at the beginning of 1990, it was sitting at 17.50%.

In thirty years, they’ve dropped the cash rate from over 17% to nearly 0%. That’s what we mean when we say we’re in a “record breaking low interest rate environment”.

So, how did they get to this point?

Generally, the RBA set the cash rate lower hoping that people will spend less on interest payments on their home or business loan and more on actual things and investments. The RBA also want to hit their inflation target of between 2 and 3% because that means our economy is growing at their preferred rate and the country is financially stable.

In theory, this stimulates the economy (more people buying stuff and more people making stuff) which gets more people into jobs and more money flowing in and around Australia and the world.

Why does the economy need to be stimulated?

For a few years now, economies around the world have been slowing down. That was before the impacts of COVID-19 which has put on more pressure, too.

Here are some of the reasons that contributed to a low interest rate environment in Australia and around the world.