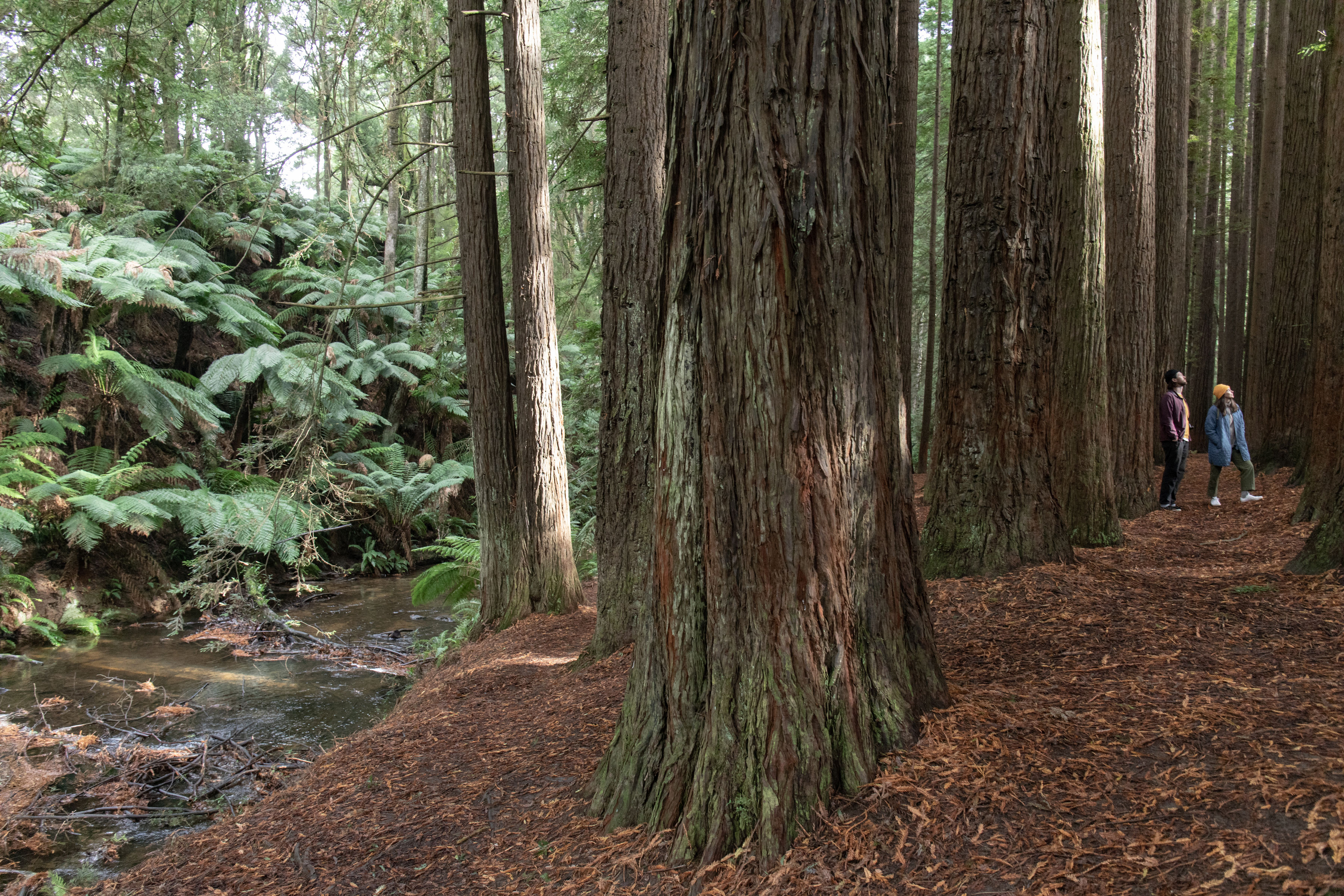 November 30, 2021
August 25, 2020
Let’s take a moment and hear it for trees. They provide us with shade from the sun, shelter from the rain, fruit and leaves to nourish us, and habitats for wildlife. Not to mention, oxygen. You know oxygen? It’s quite handy to have around.

Forests cover around a third of the world’s land area, and it’s believed there are more trees on earth than there are stars in Milky Way. But each year, huge swathes of forests are cleared to make way for crops, grazing livestock, mining and urbanisation.

It’s not just the trees that are lost. People living in the forests and savannahs are left without homes, millions of animals are killed and injured, and precious ecosystems are decimated. Deforestation is the purposeful clearing of forested land, and it’s unfortunately nothing new – it’s been happening since human beings have had access to tools.

In fact, since humans first started cutting down trees, 46% of the world’s forests have been destroyed. This is not OK.

Why we need trees

Apart from everything we’ve just mentioned? Trees absorb carbon dioxide and harmful greenhouse gases from the atmosphere, making them the unsung heroes of the world’s climate crisis. It’s estimated that forests store around 450 billion tonnes of carbon (that’s about 50 years of emissions at the rate we’re going).

But when a tree is cut down, all of the carbon dioxide it was storing is released back into the atmosphere, increasing the temperature of the planet – aka global warming.

We’re not much better in Australia – in fact, Australia’s among the worst perpetrators of deforestation. Eastern Australia ranks alongside Borneo, the Amazon and the Congo Basin, and has some of the highest rates of tree clearing of any developed country. Every year, around 5000 square kilometres of virgin bushland is destroyed, which wipes out native wildlife, produces salinity and erosion, and causes around 14% of Australia’s greenhouse gas emissions. Since 1999, 7.7 million hectares of land in Australia – roughly the same size as Tasmania – has been cleared.

Almost half of the world’s trees. Gone.

“Half the world’s forests are gone, half the Great Barrier Reef marine park is dead, and over 50% of the world’s wildlife and plant species are extinct,” explains Jimmy HalfCut (formerly James Stanton Cook), co-founder of Australian not-for profit HalfCut, “It’s devastating for people, for social justice, for wildlife, and for the planet.”

After travelling around South America in 2011, and seeing the devastation caused by deforestation firsthand – and realising the global extent of it – Jimmy and his partner Jessica decided to do something about it.

They launched HalfCut, encouraging people to raise funds – and awareness – of deforestation by committing to shaving half their hair or beards off.  This year, Bank Australia is supporting HalfCut, raising over $70,000 this August to prevent deforestation.

What does HalfCut actually do?

“We wanted to create a visual disruption, a metaphor, to say ‘half’s gone’. We grow our hair back, but the reality of growing back Gondwanaland? You can’t really get that back.”

The funds raised by HalfCut go towards revegetation and land buybacks in Queensland’s Daintree rainforest. They’ve been working with the Kuku Yalanji, the traditional landowners, to purchase freehold properties in the forest that will then be handed back to local communities to manage themselves. Lot 155, HalfCut’s third property purchase, has over 220 endemic species on the 22-acre lot, and will secure habitat for the threatened endangered Southern cassowary and Bennett’s tree kangaroo.

What can you do?

It’s not all doom and gloom – there are lots of great reforestation and forest protection projects happening around the world (some of them, like HalfCut, are supported by Bank Australia too!). Ready to sport a new do and support HalfCut? Sign up here!

If you’d like to donate your time, consider signing up as a volunteer to plant trees in your local area (check your local council for details).